WESTCONNEX Action Group (WAG) has condemned today’s decision by Federal Minister for the Environment Greg Hunt to approve Stage 2 of the WestCONnex toll road and reiterated its call for a public inquiry into the project. 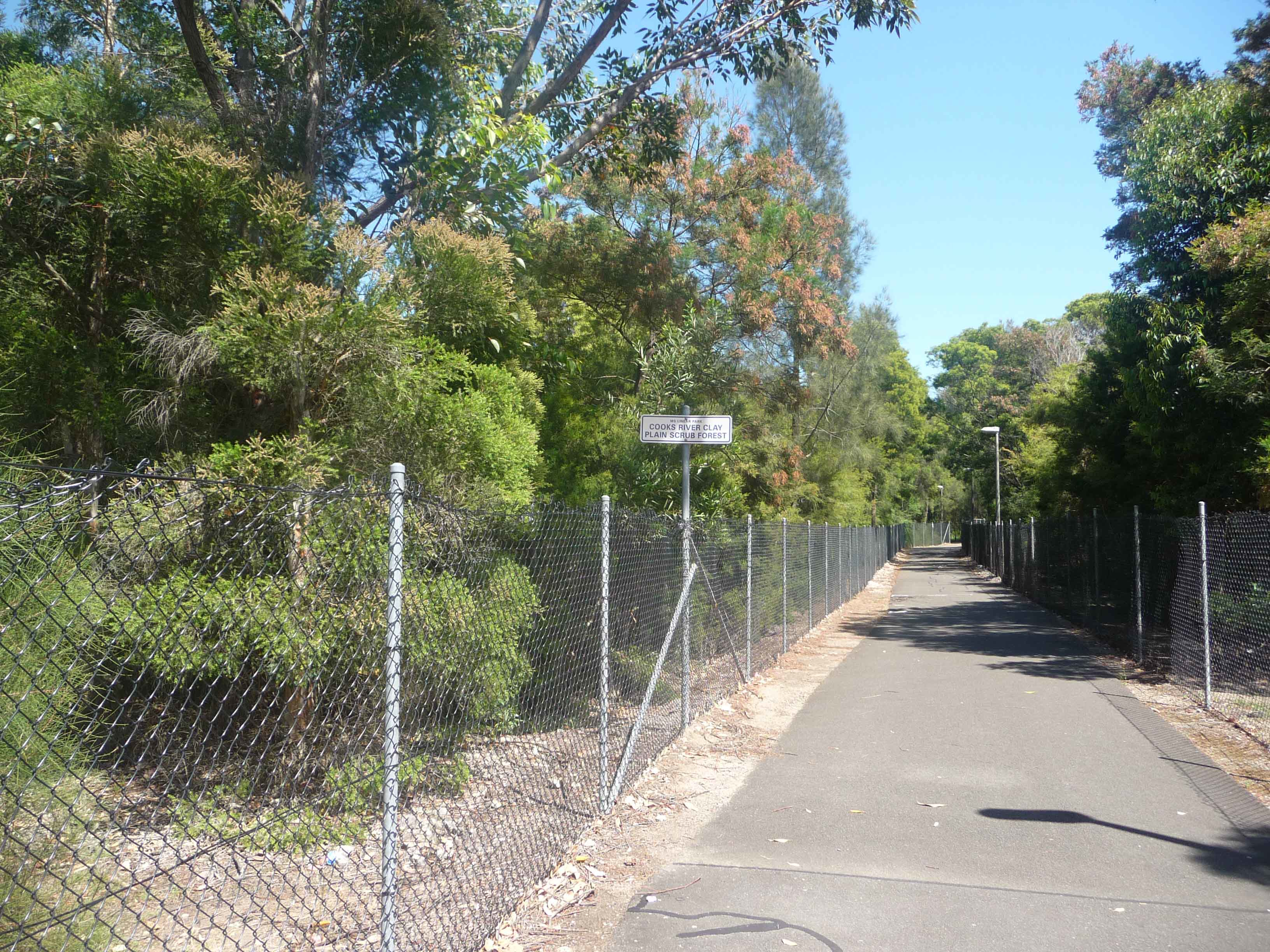 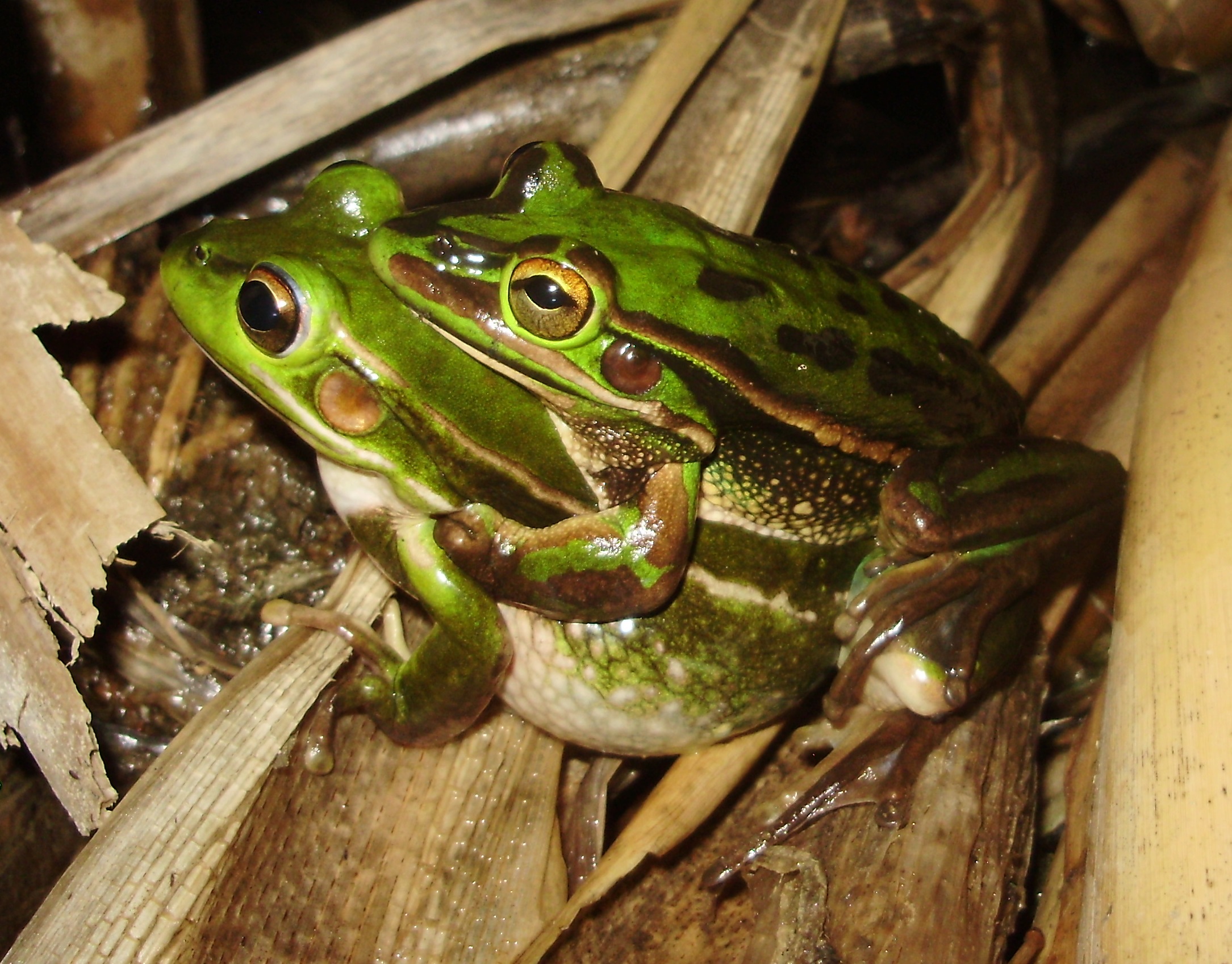 “It is appalling that on his very first day back in government, Minister Hunt made it a priority to give the WestCONnex New M5’s environmental destruction his seal of approval,” said WestCONnex Action Group (WAG) spokesperson Janet Dandy-Ward.

“Nearly 13,000 detailed objections were made against the WestCONnex New M5 EIS, many of which highlighted the project’s horrific environmental impact – including the destruction of thousands of old-growth trees, precious green spaces and endangered species.

“WestCONnex will wipe out so much of the remnant Cooks River Castlereagh Ironbark Forest that the tiny part left over won’t even qualify for protected status any more.

“The Green and Golden Bell Frog’s habitat in Arncliffe will be taken over by a 24/7 WestCONnex construction zone, pollution stack and operation centre. If this doesn’t wipe them out, the Baird Government’s plan to move the frogs next to the motorway almost certainly will.

“WestCONnex is set to be an environmental, social and economic disaster. The Baird-Turnbull Governments can expect residents to reject this sham approval and take action to stop WestCONnex until the project is halted and a public inquiry held,” said Ms Dandy-Ward.