Sydney Park has an incredible history. 25 years ago it was a freshly covered over tip. Grassroots community action was responsible for planting the trees we have today. This is the story of People Environment and Community Efforts (PEACE) and how the trees we're fighting to save today came to be. 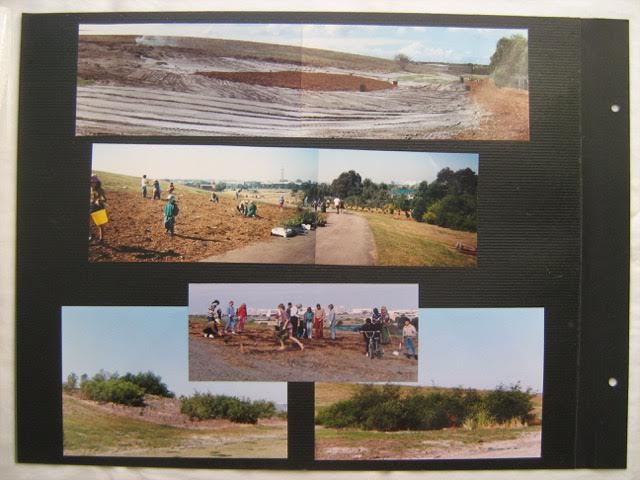 People Environment and Community Efforts or PEACE was formed in early 1989 by founding members Sally MacKinnon, Glenda Odgers, Fran Prior, Sue Tonkin, Greg Bond, Doug Cummings, Del Rowntree and Ian Mallet. The group was formed to green the Eastern Suburbs that had very little vegetation at that time. The vision was to plant indigenous species to bring back the birds and wildlife to the area. The group was also about bring the community together through the public plantings of the trees. Both these ideals were very successful. 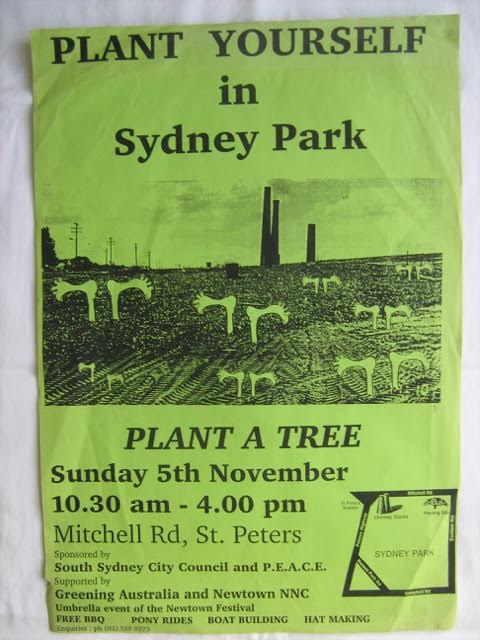 PEACE also conducted community education by liaising with local schools and holding public forums so the community could hear all the issues that effected there local area. This enabled locals to listen to the different stakeholders and form an informed opinion on important issues.
In 1991, PEACE was given Sydney Park as a planting site by South Sydney Council not long after it was made a public park. It was part of the expansion of the group from its Eastern Suburb roots that covered Randwick, Waverley, Botany and Woollahra Councils, into the adjoining inner west. 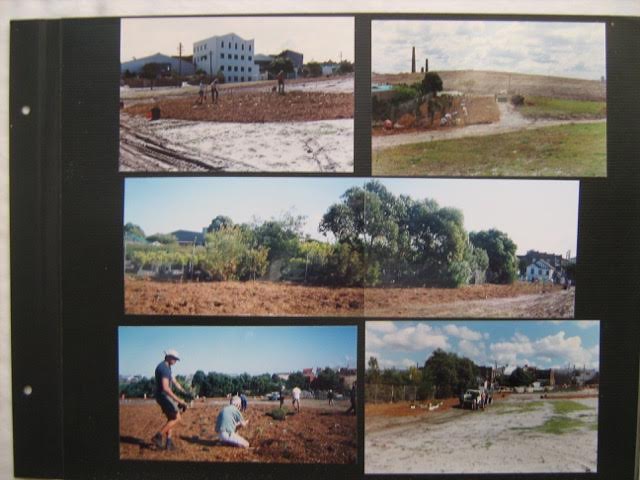 The first plantings in 1991 in Sydney Park had mixed success due to the methane gas being released from the old tip, the heat burning the roots of the seedlings.  But PEACE was committed to the success of taking barren ground to a beautiful park that could be shared by the inner city community. PEACE persisted in enabling regular plantings to green the park. The community were passionate and turned up regularly to our plantings. 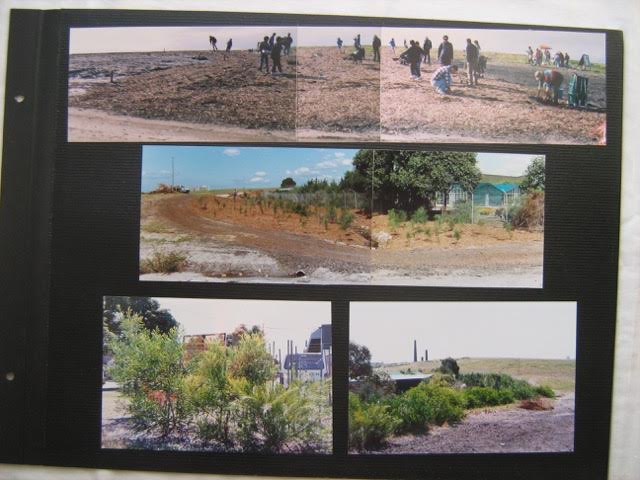 In 1992, the plantings became part of the Newtown Festival with plantings, free BBQ and Pony rides. Regular plantings occurred every few months as the local community wanted to assist with greening the park for their children and local residents. These regular plantings were conducted regularly at a number of sites, particularly along Barwon Road, Mitchell Road and Euston Road. 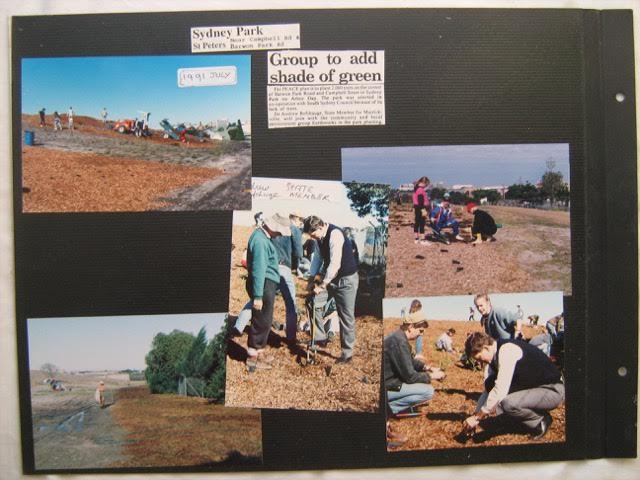 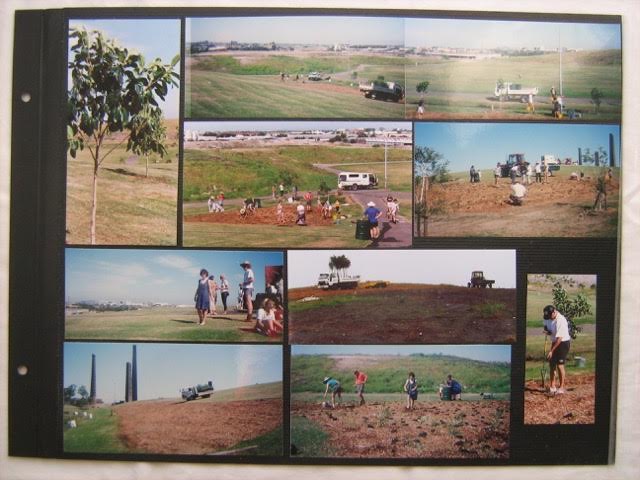 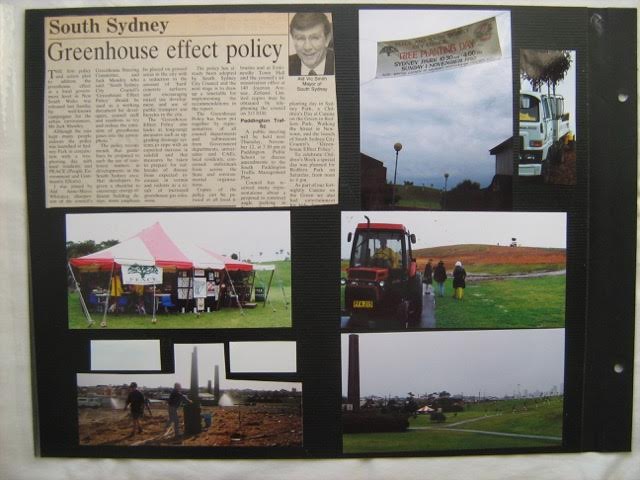 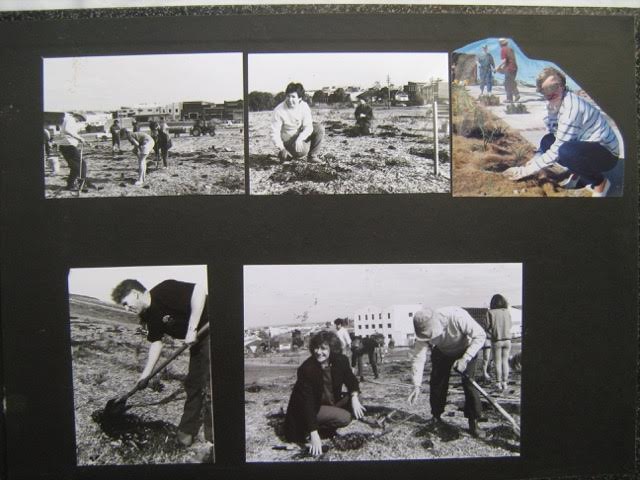 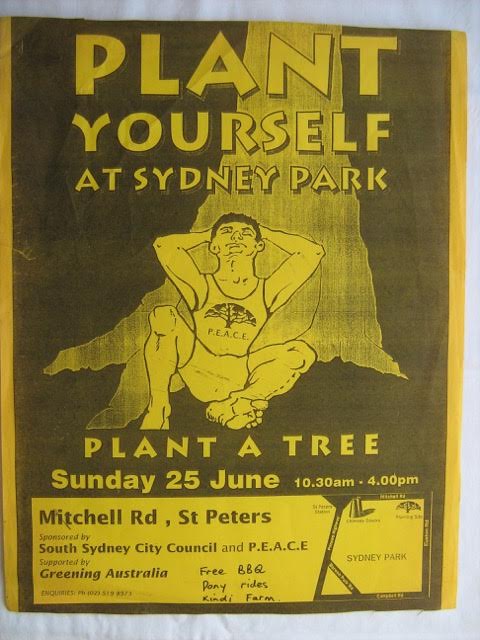 25 years later, many of these trees are now under threat. Once again it is grassroots action that will ensure that Sydney Park stays a green, tree filled community space. Email us to join the blockade to #SaveSydneyPark.
trees history euston camp protest planting Sydney Park Mike Baird westconnex westconnex action group environment
Do you like this post?
Tweet