RESIDENTS from across the WestCONnex route will come together on Sunday 6 December for UPROOTED, a family picnic and tree-wrapping event to highlight the community destruction the $16.8 billion toll road would cause.

THE WestCONnex project was wholly rejected by locals who filled the Enmore Theatre to capacity. 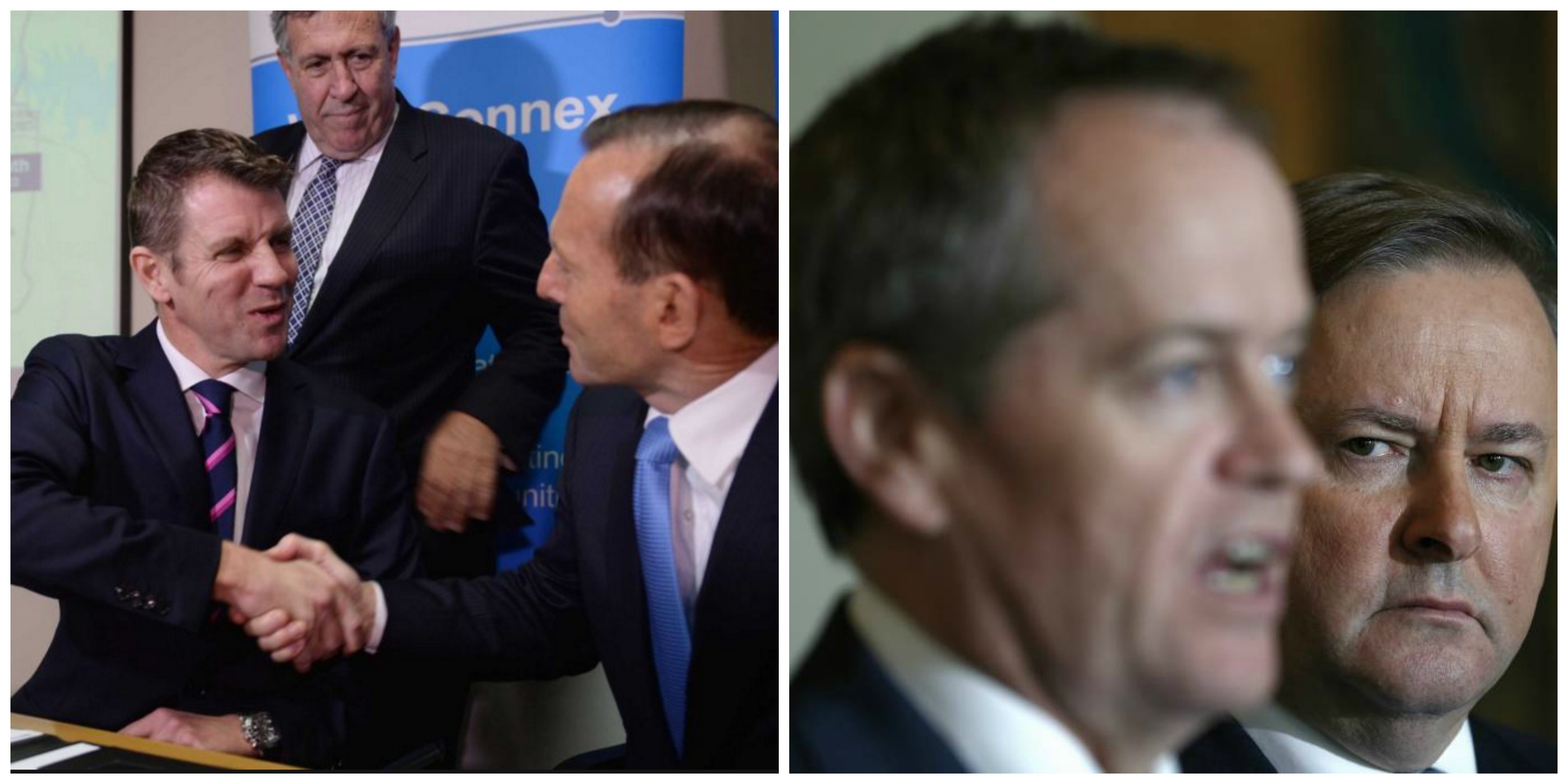 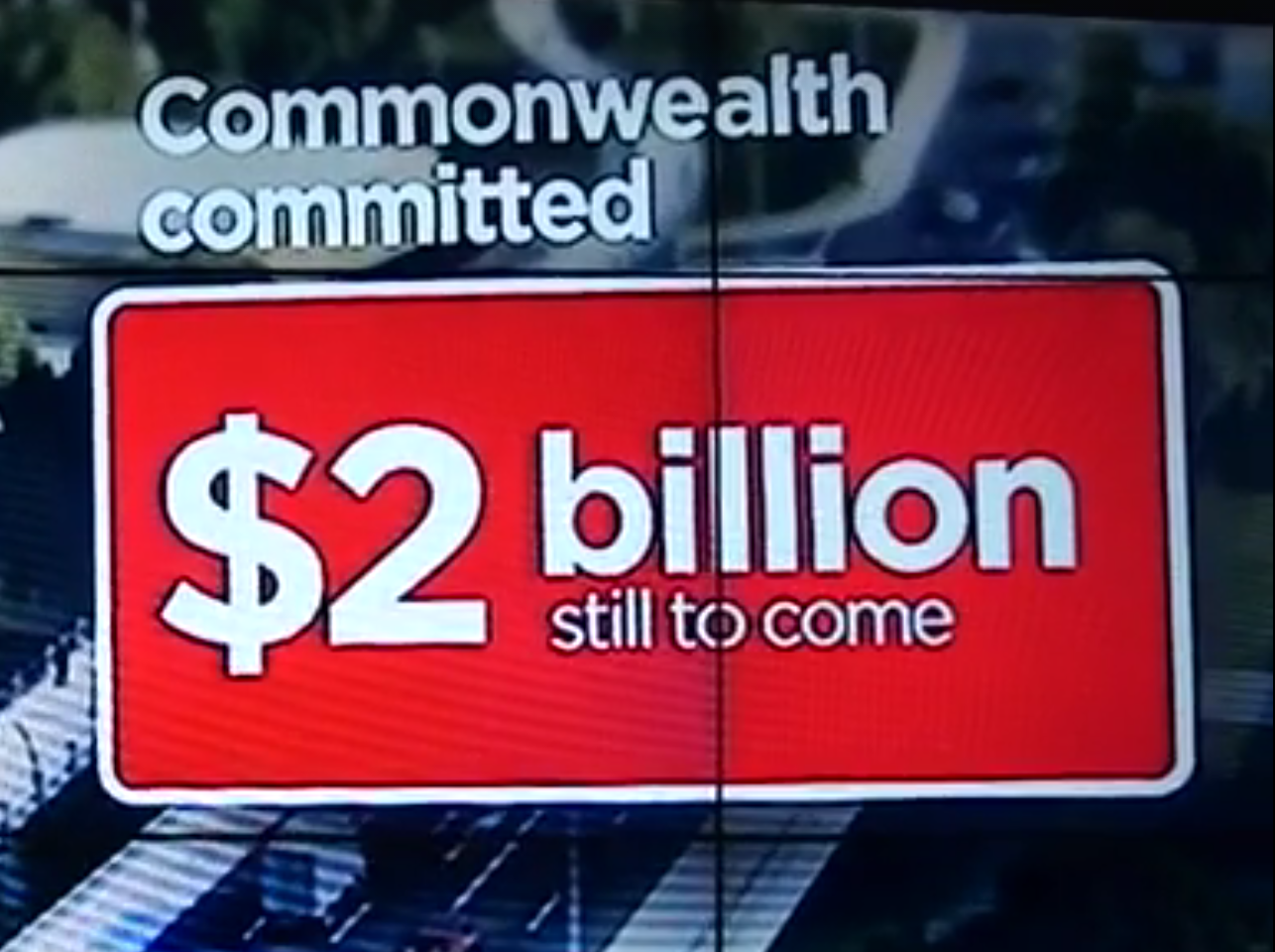 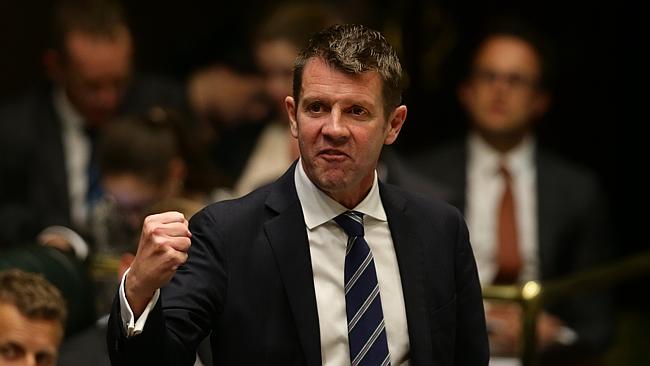 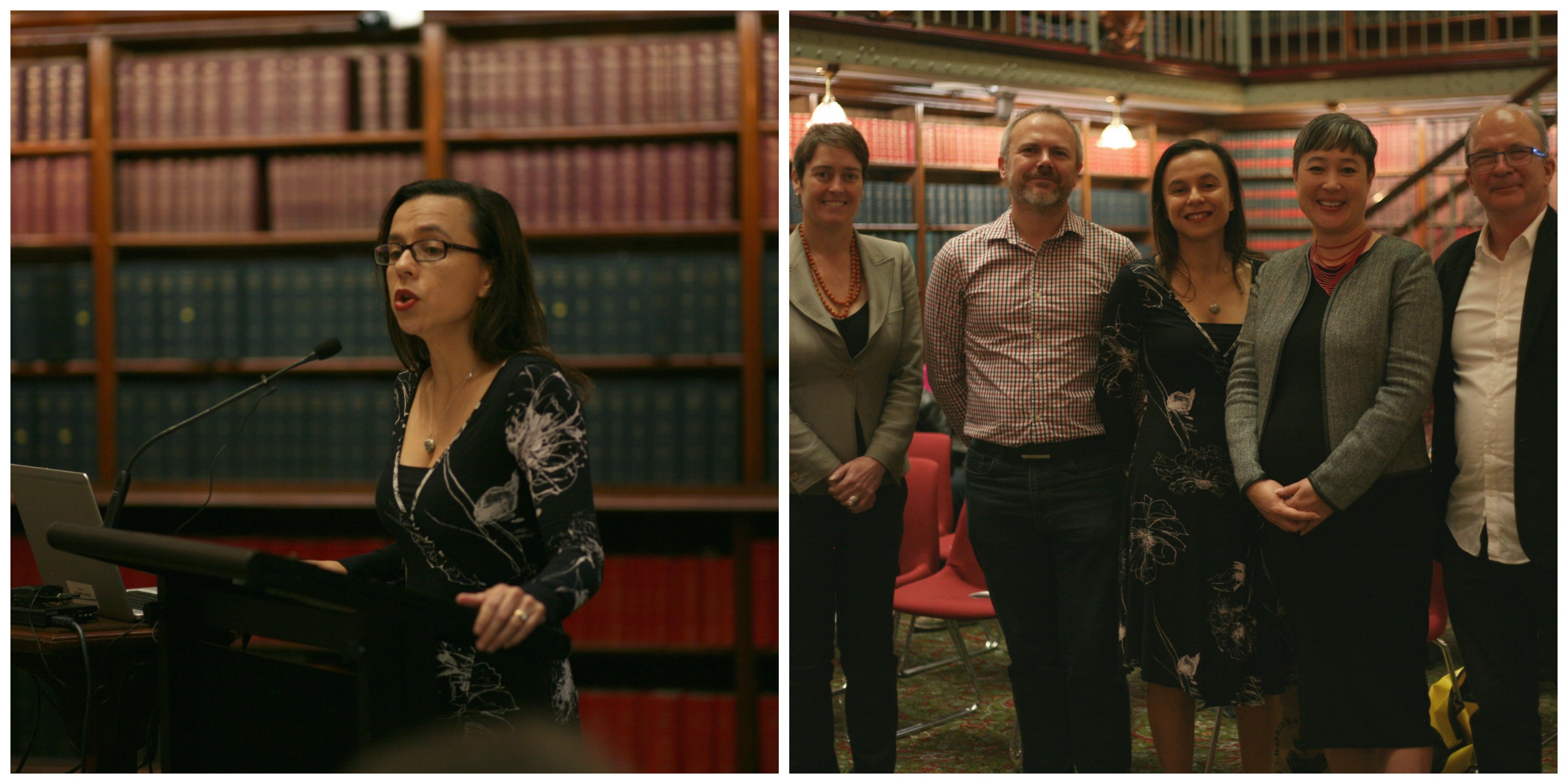