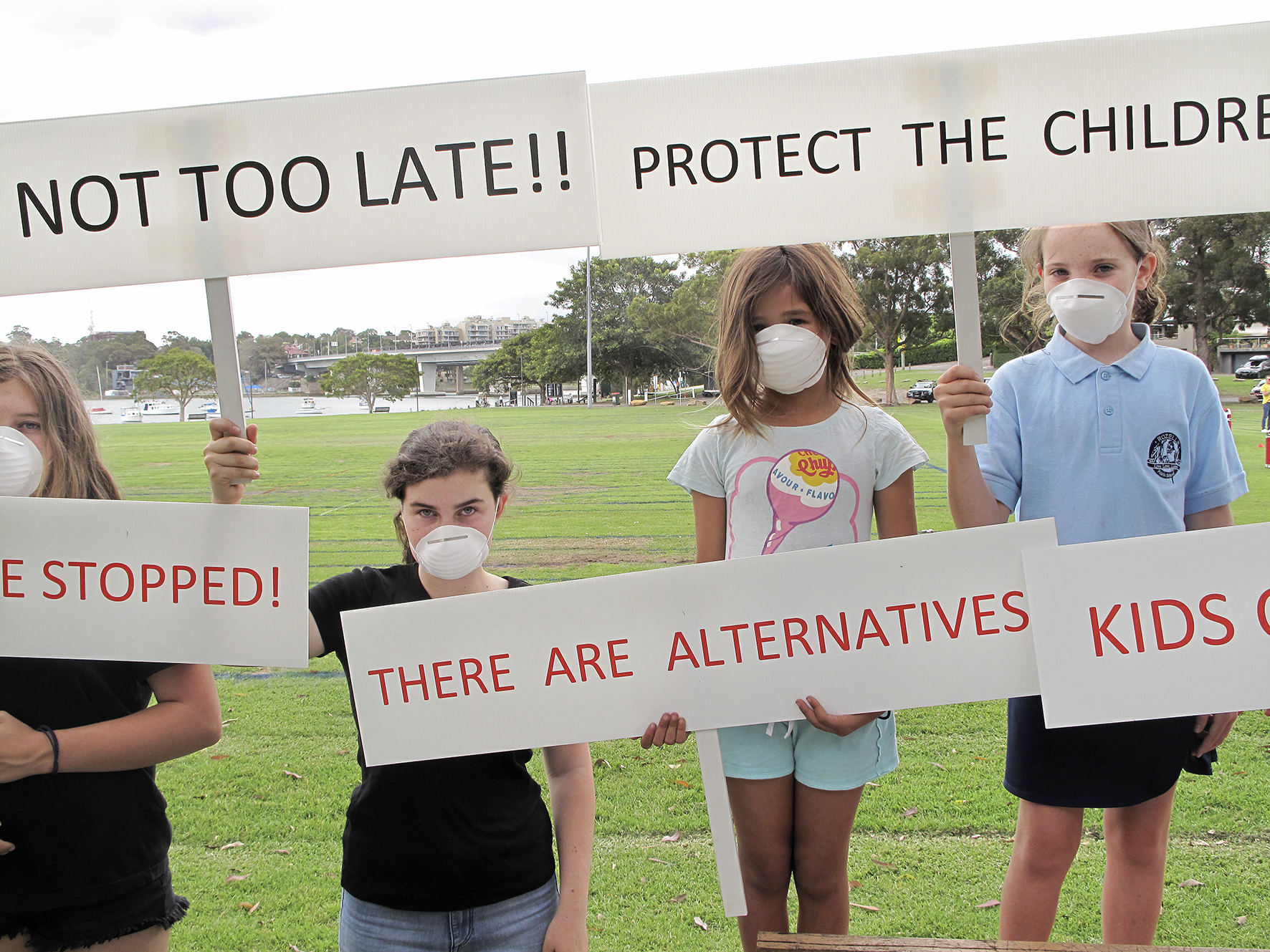 What we don't know about Westconnex is a scandal

This week has been another bad one for the WestConnex project as the Electrical Trade Union (ETU) were again forced to stop work over safety concerns on the M4 East site and one of the project’s major contractors - Leightons now known as CIMIC - saw a senior ex-executive Peter Gregg found guilty of falsifying company records in relation to an allegedly corrupt $15 million payment during his time at construction giant. The company, which is heavily involved in WestConnex Stage 1 and 2 has been involved in WestConnex since its beginnings in 2013.  But next week will probably be even worse.

The NSW Parliamentary Inquiry into the impact of the WestConnex Project will publish its report on Monday December 17th . Given a mountain of evidence, we expect the report to reveal a mass of problems with WestConnex. But what the evidence also shows is that the NSW government and WestConnex refused to answer basic questions about the project. This shows a contempt for parliamentary and public accountability and lends weight to community  demands for an immediate stop to the project and a Royal Commission into WestConnex.

The scandal is that despite a huge effort in a very short time,  the Inquiry will reveal the community is still no closer to having basic questions answered about this controversial multi-billion dollar private toll-way.

Spokesperson for the Coalition Against WestConnex Rhea Liebmann says: “It’s shocking that so many questions were not answered and that so much basic information is ‘commercially in confidence’. Nothing less than a Royal Commission will get to the bottom of this white elephant – a project now destined to go down in history as the most expensive and corrupted projects in NSW history.  Until then work and funds must stop, when you’re down a hole this big, you need to stop digging. That’s why we welcome Labor's Shadow Spokesperson for WestConnex promise of a Royal Commission if elected.”

The The Gladys Berejiklian government told the Inquiry it had done 36 business assurance reviews on WestConnex since it released the Strategic Business case at the end of 2015. Although the 2015 version is now very out of date, all further reviews are confidential.

The following is a list of some of questions asked during the current Inquiry. The refusal to answer is nothing less than contempt for basic parliamentary and public accountability.

The first question asks the most basic question of all: what constitutes the WestConnex project. One of the terms of reference for the inquiry was; (h) the circumstances by which WestConnex and the Sydney Gateway were declared to be separate projects in 2017.

Question: When was the decision made to make the Sydney Gateway project a separate project with the WestConnex project making a contribution towards it.

No exact date was provided and Inquiry government witnesses either professed not to know the date or provided conflicting responses. In fact various players including the RMS CEO Ken Kanofski continued to refer to the Gateway project as part of WestConnex for the next two years. Three years ago RMS were working on a business case that has never been made public.

What’s in the air?

The second goes to the vital question of safety for school children. There is evidence before the Committee that WestConnex gave assurances to the St Peters P and C Westconnex sub-committee  that results of air monitoring would be made available to school committee. The results were never been sent to the school.

Question: How many Pm10 or Pm2.5 exceedances have been recorded at St Peters School?

Answer: Sydney Motorway Corporation (SMC) and its contractors continue to meet all regulatory requirements regarding the publication of air monitoring levels. Changes to PM10 and PM2.5 levels can be caused by broader regional emission events, for example a bushfire, rather than a local emissions source related to the project. SMC and its contractors are continuing to meet all regulatory requirements in the management and reporting of air quality levels as construction on WestConnex continues.

Note that the SMC does not answer the question. There have been exceedances at St Peters school.

This is just one point to emerge from evidence on air quality which overall demonstrated that RMS claims to be using ‘best practice’ have no solid foundation.

The third non-answer reflects the contempt with which WestConnex treats communities in their path.

You say that WestConnex does everything it can to minimise impacts, so why did you not put in place noise mitigation measures on homes greatly affected by noise generated by the construction phase on the New M5?

Answer: We are committed to minimising disruption to residents who are living through and impacted by construction. As part of our review of the WestConnex business, we will seek to ensure that we are adhering to all requirements of the New M5 planning conditions of approval, EPA requirements and other requirements relating to mitigation measures.

Evidence to Inquiry from residents made it clear that impacts are horrendous and that contractors are doing nothing to minimise impacts on residents. The NSW government has contracted out its obligations and on many occasions during the Inquiry, it was clear that there had been a collapse in public accountability and transparency.

Finally there is the enormous question of just how much this now private tollway is costing the taxpayers of NSW – a question the organisation still refuses to answer.

Question to WestConnex CEO, Andrew Head: In respect to stage 3A, you say Lendlease Samsung has been awarded the design and construct… what is the value of the construction part of the contract?

Answer from Mr Head:  Roads and Maritime Services (RMS) is currently in contract negotiations for Stage 3B (Rozelle Interchange) construction and has indicated that releasing the value of Stage 3A (mainline tunnels) at this point may impact its commercial negotiations.

This means that a contract for the Stage 3A M4/M5 that was awarded in June 2018 and is worth billions has not been made public.

It’s worth remembering that at this point, many believe the cost is now closer to $20 billion than the $16.8 billion put forward by the NSW government. Even the $20 billion estimate does not include the many billions of additional costs that the Committee heard were not included in the WestConnex cost/benefit ratio.

On Friday December 14th, the government announced that the Stage 3b contract for the Rozelle Interchange had been given to CIMIC (CPB) and John Holland. The only second bidder was paid $20 to enter the race. CPB is the same company that has cuased the noise impacts referred to above. The government has stated that the cost of 3b is $3.9 blliion, so Campaign Against WestConnex assume that $3.3 b is the cost of the tunnel between St Peters and Haberfield. If the Rozelle Interchange is not finished on time, the government will pay penalties to Transurban that now controls WestConnex.