Premier Gladys Berejiklian Penrith MP Stuart Ayres has just been appointed as the Minister for WestCONnex, a move the Sydney Morning Herald described as a "clear attempt to reset the conversation on WestCONnex [to] the government's claim it will benefit western Sydney families." So we thought we'd share Dannielle's story about how the tolls will affect her and her husband in the Blue Mountains, and why she says "WestCONnex is a CON." 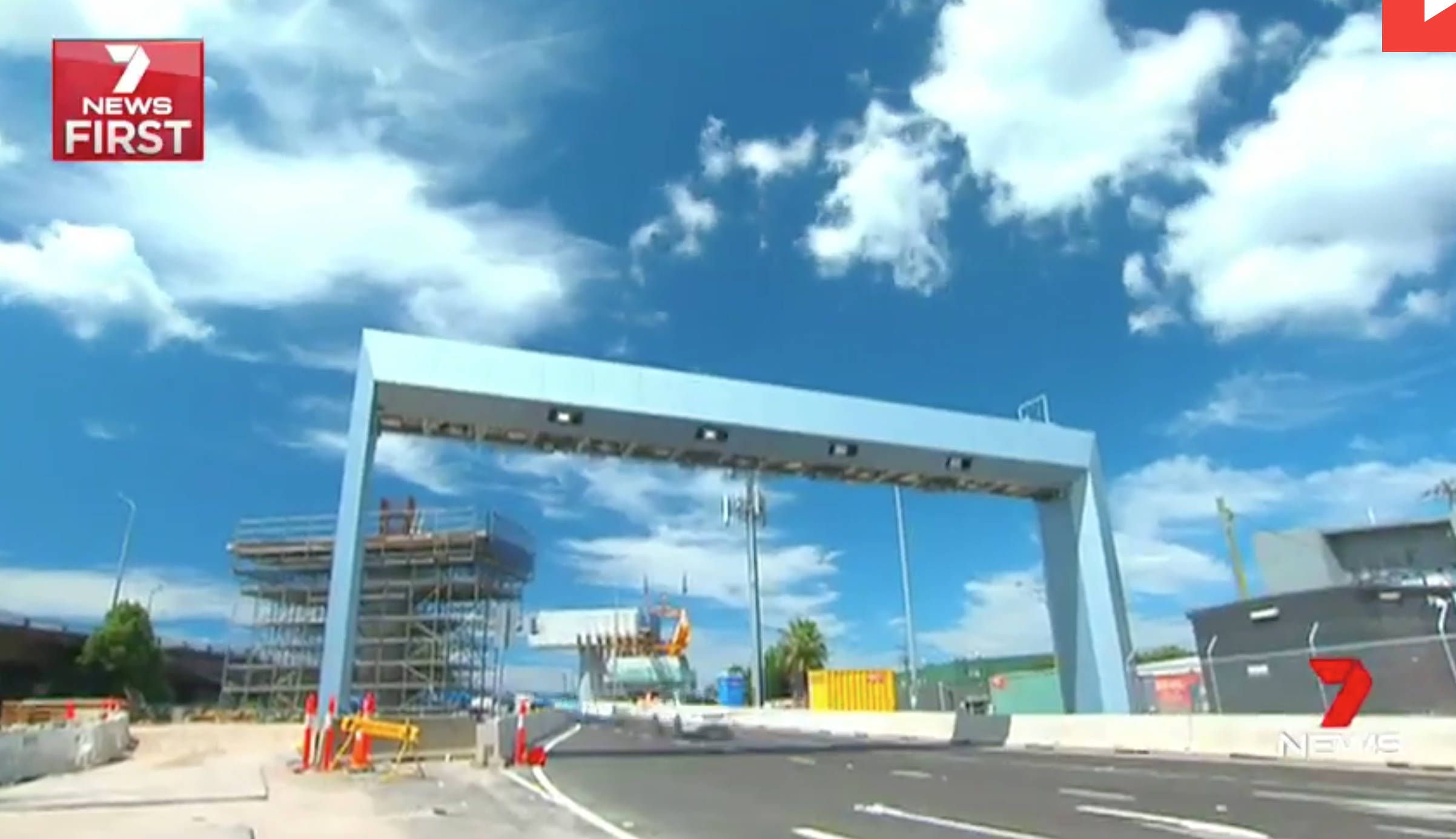 Six years ago, my husband and I decided that if we wanted to own our own home, have a family, and be able to save some money we would need to leave Sydney behind.

This was no small decision. We lived two minutes from my husband’s place of work as a professional driver in the inner west, and I was still recovering from a head-on collision two years earlier, so we would be leaving my treatment providers as well.

But we couldn’t afford to pay $650 a week in rent plus expenses, and we were sick of being in share accommodation in our forties. We wanted our own space. Something had to give.

We began researching the options before us, and as we had a tiny budget that wouldn’t even buy a studio apartment in Sydney, we decided the Blue Mountains would be ideal to start our life together in our first home. As luck would have it, we bought just before the Great Western Highway upgrade was finished about 18 months later, and so scored a doer-upper in the upper mountains. Anything closer to the city was out of our price range, or needed serious amounts of work we couldn’t afford or didn't have the time to do.

The biggest change moving out of Sydney created was my husband could no longer work split shifts, meaning he took a serious cut in income. It simply wasn’t feasible to drive two hours to work, work five hours, potentially have a four-hour break in the middle of the day, work a further five hours, and then face a two hour drive home. He is contracted to ‘manage his fatigue’ as a professional driver, and he would have been below the required minimum sleep time.

For the last six years, he spends 14 to 16 hours a day away from home, and we have been scraping by. On his days off, he does what he can on his motorcycle to keep it running well so he can get to work, and fixing small things on our ridiculously long list of house repairs. He is now in his fifties, and our dream of having a family is pretty much gone, as we cannot afford fertility treatment.

When we heard that WestCONnex was going to happen, both of us became very concerned. Employment opportunities in the mountains are very limited, and factor in age, his only option is to retain his current job.

But we have so many questions. And like so many people across Sydney, we are still waiting for answers.

What will the road works do to the already long hours spent commuting?
Where is all the traffic going to go, as WestCONnex basically creates a funnel that will worsen the traffic on an already congested road?
How bad will traffic and expenses get if the Western Sydney Airport at Badgerys Creek also goes through?
How much would the return of tolls to the M4 affect our already limited budget?

According to the WestCONnex website, tolls will be at least $6.74 for the complete length of the M4 from Parramatta to Haberfield when the M4 East opens. For us, and many other people who commute from the Blue Mountains into the inner Sydney area, that equates to $13.48 a day for a return trip, or $3,882.24 a year for someone working 6 days a week for 48 weeks.

These prices aren’t set in stone, and I have no doubt, given historical practices of Liberal governments in the past, that the toll prices quoted will increase. [WAG note: WestCONnex tolls will rise at 4% a year or inflation, whatever's higher.]

Unlike politicians, we can’t claim travel expenses. We can’t rent a pied-à-terre in Sydney for the week, and have that rent and other living expenses subsidised. We can’t retire early and receive a pension for life most could only dream of.

WestCONnex is a CON. It’s a blight on a once-great city. Its sole purpose is to ensure inflated property prices in the Eastern Suburbs, North Shore and Northern Beaches, and just another tax on people already doing the best they can in an increasingly expensive Australia, while giving Liberal developer ‘mates’ free rein on destroying our communities for profit.