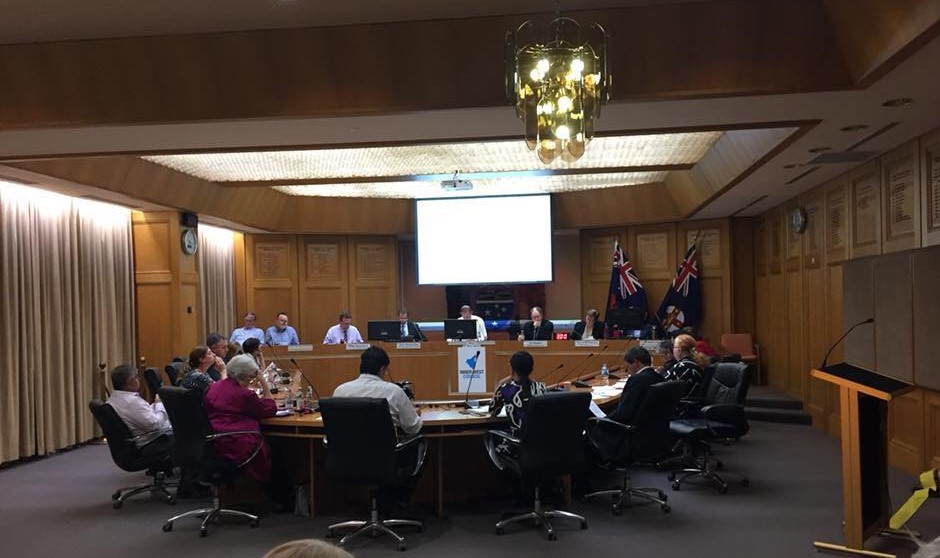 At an Extraordinary Meeting of the Council on WestConnex, Mayor Darcy Byrne and Labor councillors last night again sided with only 2 Liberal councillors of 15 on the Inner West Council in refusing to support community groups in their fight against WestCONnex.

Despite earlier passing a motion to oppose WestCONnex, Mayor Byrne and Labor Councillors Anna York, Mark Drury, Lucille McKenna and Sam Iskander sided with Liberal Councillors and Independent Victor Macri to defeat a motion to assist community groups in their efforts to inform and protect residents from the impacts of WestCONnex.

Instead of debating the notified agenda, Mayor Byrne put forward his own Mayoral Minute which excluded assistance to community groups only hours before the meeting started.

“Mayor Byrne introduced the Mayoral Minute to scupper support for community groups and active opposition to WestCONnex at the very last minute. He refused to allow any amendment and filibustered the meeting by insisting his Minute be considered first and reading his four-page Minute aloud”, said WestCONnex Action Group spokesperson Janet Dandy-Ward.

Angry residents, who had to wait for over 3 hours for the notified resolutions to be debated, interrupted and protested throughout the meeting, which went for nearly six hours.

“The community action groups have been instrumental in informing residents of the facts and impacts of WestCONnex, in uncovering dodgy dealings and holding WestCONnex to account.”

“By refusing to support community groups, Mayor Byrne is clearly showing his contempt for the huge majority of residents who voted for active opposition to the destruction that WestCONnex is reaping on our community. It is not OK to play political games with these very real and devastating impacts of WestCONnex on our community.”