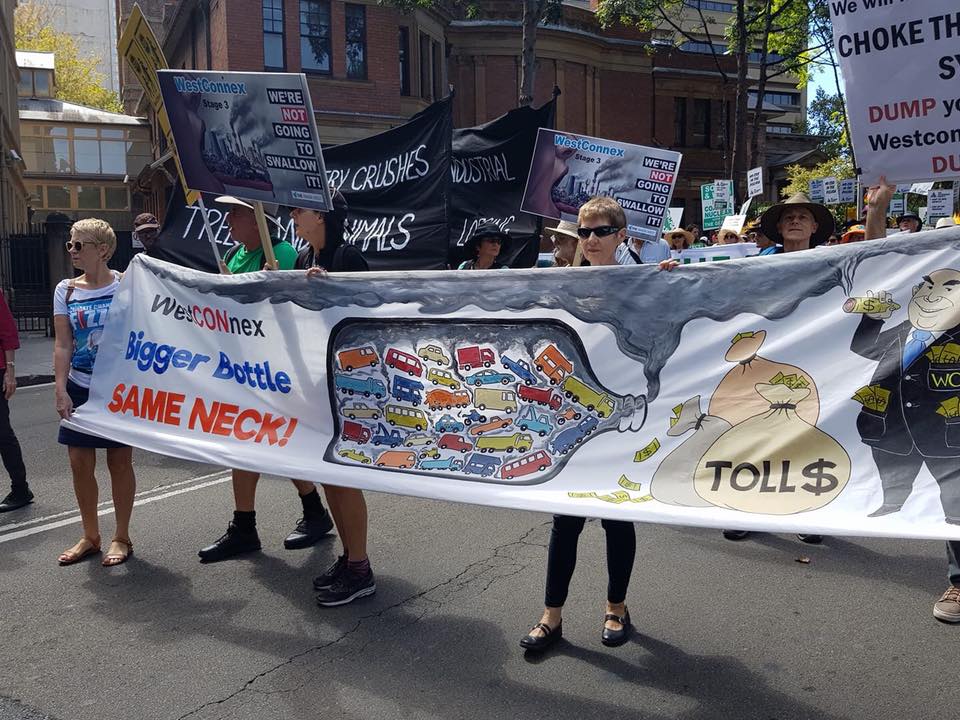 “This is your chance to have your voice heard.”

The NSW Liberals have done everything possible to hide the truth about WestCONnex. But now there’s an opportunity to shine a light on this devastating project. A NSW Upper House parliamentary inquiry into the impacts of WestCONnex is taking submissions until 31 August 2018 and will start three days of hearings on 9 October.

The inquiry will investigate the WestCONnex business case, the project’s costs, its governance, and whether it’s actually a good investment for NSW taxpayers. (The full terms of reference are at the end of this post.)

This is your chance to have your voice heard. You can make an individual submission or contact WestCONnex Action Group to have your experience included as part of a submission from us or another community group, depending on the issue.

What sorts of matters can be raised? Everything from the St Peters stench to construction noise and cracked houses, health impacts, dodgy amelioration decisions and the destruction of trees and green spaces. And that’s only the start.

Counting the real costs of WestCONnex

The government states the cost of building WestCONnex is $16.8 billion (an accounting miracle given all the design changes to the project since its announcement). The City of Sydney puts it closer to $45.3 billion and rising, once you include the cost of upgrades needed to publicly funded roads to funnel traffic onto the tollways. 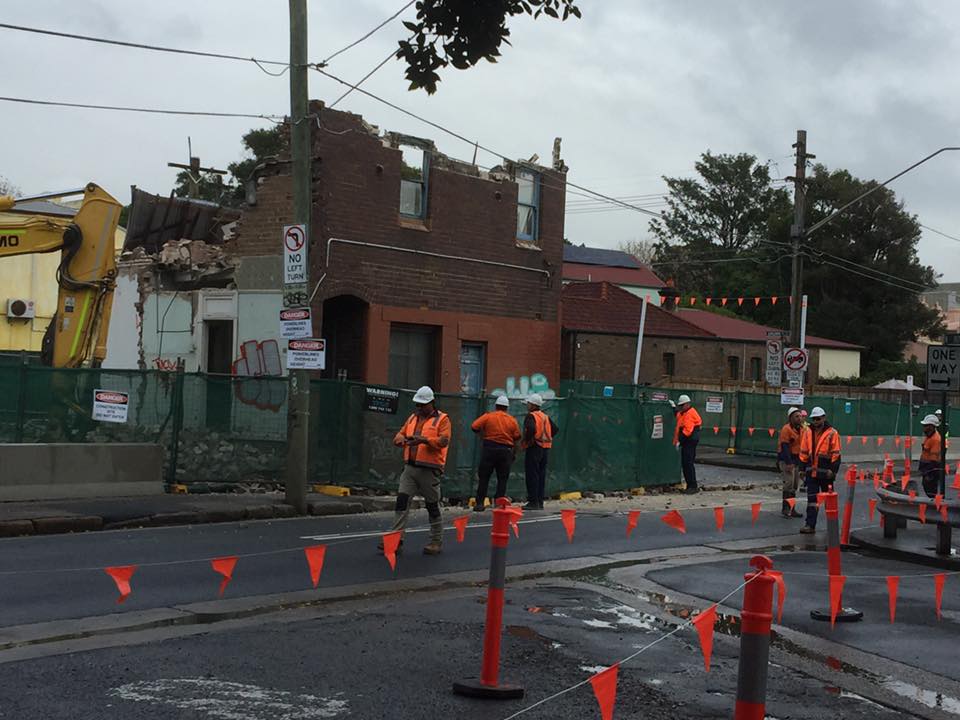 Community campaigner Anne Picot says the estimated costs of construction impacts in the Environmental Impact Statements (EIS) for all three stages of WestCONnex were way off the mark, because the length of the construction period was ignored.

“Costs which were inadequately accounted for include the amelioration costs for problems endured by residents during construction, the costs to the Environment Protection Agency (EPA) in dealing with pollution complaints, and the costs to the Department of Planning’s Compliance section of dealing with residents’ complaints about non-compliance with the conditions of approval,” she says.

“The parliamentary inquiry should seek from both agencies an account of the time and costs of responding to residents’ complaints through the long construction period.

“There’s an overriding sense that when residents raised objections in comments on the EIS, or in subsequent complaints, they have not been taken seriously by WestCONnex and the government because they were treated as opposition to the project, not as problems that needed to be addressed.

“One of the things I am trying to gather is the number of 'consultative' bodies that have been set up, the number of inter-agency bodies, to make the point that these are all a cost to NSW taxpayers which could have been avoided if the EIS process had been undertaken properly, and responses to EIS submissions had not been simply a box-ticking exercise.”

If you would like to help Anne with this, email us at [email protected] or message us on Facebook, listing all the bodies you know about, and we can pass on that information. 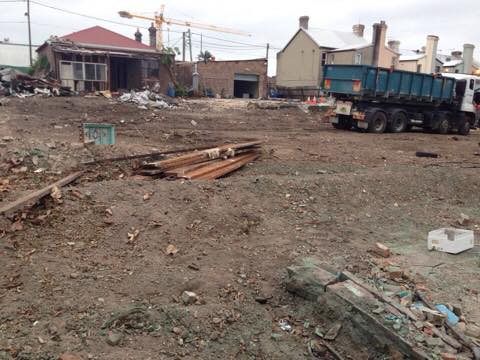 What you can tell the parliamentary inquiry about WestCONnex impacts

Anne has listed some of the construction impacts in her own community of St Peters. You can describe particular instances of such issues to bring to the attention of the Inquiry, and you may want to raise other issues, too.

The Berejiklian government is using billions of dollars of NSW taxpayers’ money to build these toll roads, and plans to bulldoze even more through Sydney’s north and south. We can’t let this destruction continue. Let’s gather all our experiences and tell parliament what is happening.

Find out more at our community meetings

Inquiry into the impact of the WestConnex project

Here are the full terms of reference for the parliamentary inquiry:

(a)  the adequacy of the business case for the WestConnex project, including the cost-benefits ratio

(b)  the cost of WestConnex project, including the size and reasons for overruns

(c)  consideration of the governance and structure of the WestConnex project including the relationship between Sydney Motorway Corporation, Roads and Maritime Services, the Treasury and its shareholding Ministers

(d)  the compulsory acquisition of property for the project

(g)  the relationship between WestConnex and other toll road projects including the Sydney Gateway, Western Harbour Tunnel, F6 and Beaches Link

(j) any other related matter.