The WestConnex Action group calls for a halt to Transport NSW's plan for local roads in the Inner West of Sydney. Along with thousands of residents, community groups, the Inner West Council and local MPs, we argue for a more transparent process that takes the views of community stakeholders seriously, rather than using the planning consultation process as a cloak for forcing more traffic onto WestConnex tollroads. Here's our submission: 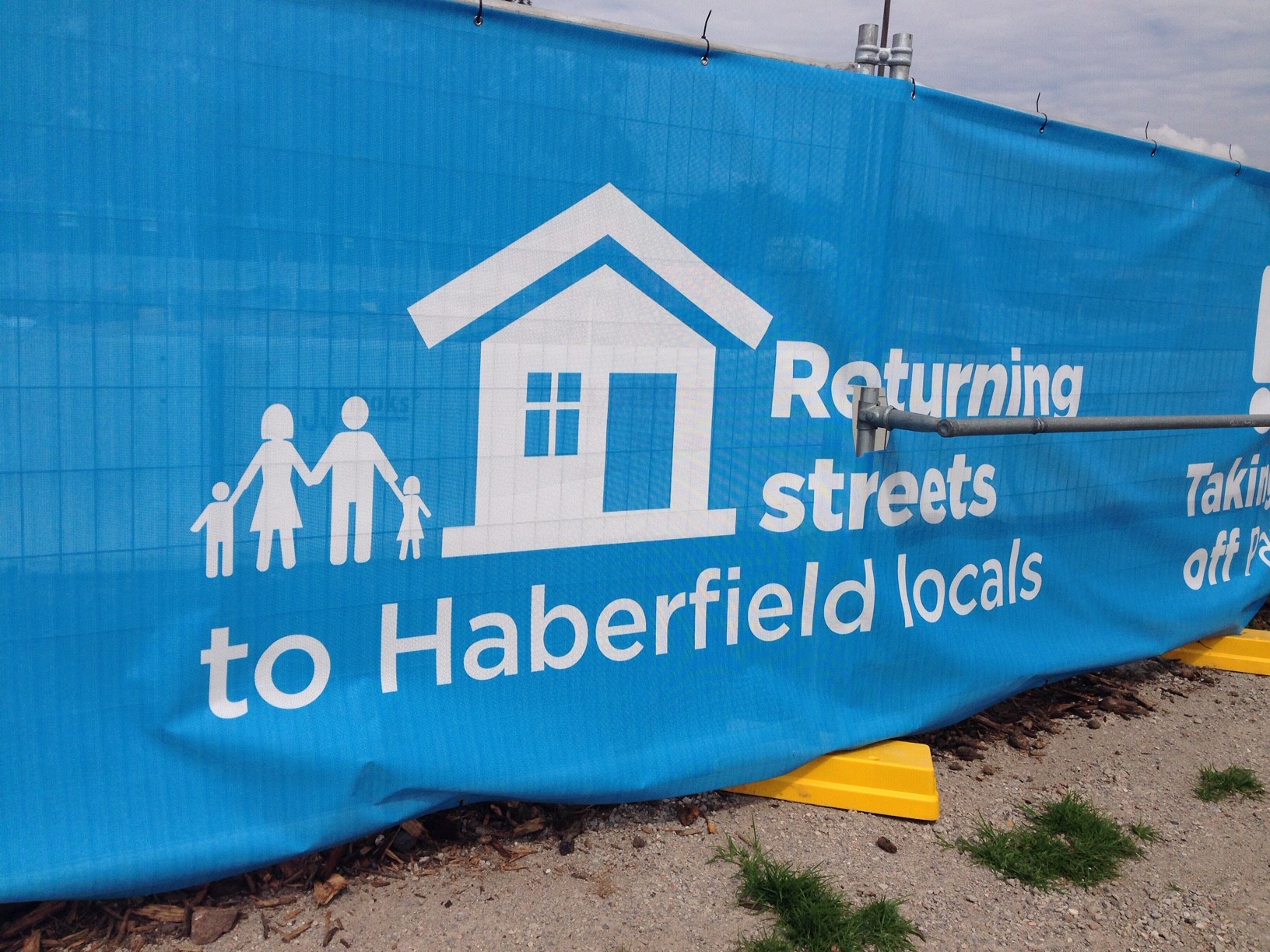 It is clear from submissions, thousands of social media postings and news media reports, that the community is utterly appalled by this traffic plan. The Inner West Council is strongly opposed to it. Rather than solve traffic congestion, this imcompetent plan will create rat runs.

If this plan is implemented, local residents will battle to get in and out of their own suburbs or across to the City West Link. No wonder they feel that their safety, health and the quality of their local amenity is being severely compromised.  This is especially upsetting because the community and local Councils warned that this would be the case five years ago during the Planning of the M4 East and other tollways. Ashfield Council (now part of the amalgamated Inner West Council) urged NSW Planning and the RMS to model the impacts on local traffic before approval. It was ignored

In fact, the EIS should have included a thorough analysis of impacts on local roads and traffic but instead, only a narrow analysis was conducted and failed to capture the impact on communities that had already been experienced. This is again reflected in this plan which subverts the planning process to meet the needs of tollroad and construction industries.

This draft plan reinforces our view that WestConnex always lacked strategic justification. Again this has been persuasively argued by Council, independent experts and community groups. We continue to pay the price for a behind closed door decision by the NSW Government to proceed with a motorway. No other options were seriously considered. It was always clear from WestConnex EIS that the project would not solve traffic congestion. Instead of seeking a solution, traffic congestion is simply used as a justification to build even more motorways. This draft plan would seem to be part of this strategy.

The local communities impacted by this plan have already suffered enough from WestConnex. The NSW Parliamentary Committee Inquiry into the Impacts of WestConnex found that the impacts up until the end of 2018 were unacceptable and profound. Rather than compensating for those impacts, this plan would only add to those impacts The solutions that are being suggested will expose residents to rat runs, make other streets more congested and waste community time.

To call the proposed changes ‘improvements’ is simply to use a euphemism for what NSW Roads wants to do. The proposed traffic changes, less than one year after the opening of the M4East tunnel in July 2019, show the poor planning, lack of foresight and waste of money inherent in the WestConnex project.

While the plan may result in slightly less traffic on some roads, the overall impact will be to worsen the living conditions for residents in Haberfield, Ashfield, Leichhardt and beyond. It also appears to our group that some of the suggestions are designed to push motorists into the private tunnel, which we regard as unethical.

Underlying this plan is an agenda which prioritise the needs of WestConnex and through traffic rather than community needs. It is alarming that WAG understands that TNSW representatives at Community Reference Group meetings have suggested that some local roads are underutilised. From what point of view might that be, we ask.

We are concerned that there is a lack of any systemic examination of how extra traffic pushed onto local roads will impact on schools in the Inner West Council area including in Haberfield, Leichhardt and Ashfield.

WAG is concerned about the lack of evidence on which this proposal is based and calls on Transport NSW (TfNSW) to reveal all relevant empirical data for an independent analysis.

It beggars belief that the community is asked to comment on a traffic plan that does not include any traffic count data or modelling forecasts. This is insulting to many residents who use their scarce time to come to grips with the proposals.  Without this data it is not possible to assess how the TfNSW proposals address current and future traffic issues or how they will interact with Council’s LAIS.

We are concerned that Transurban, which is under commercial pressure to maximise traffic, is applying pressure on the government behind the scenes to facilitate traffic flows into their tollways. All material supplied by WestConnex should be made public. Local connectivity and local amenity should be the goal, not the needs of operators of poorly planned tollway projects.

As has so often occurred since the beginning of the WestConnex planning process, insufficient time has been allowed for consultation. Despite this the community and IWC have come up with detailed proposals, demanding that TfNSW halts the process and now collaboratively consults with community stakeholders. 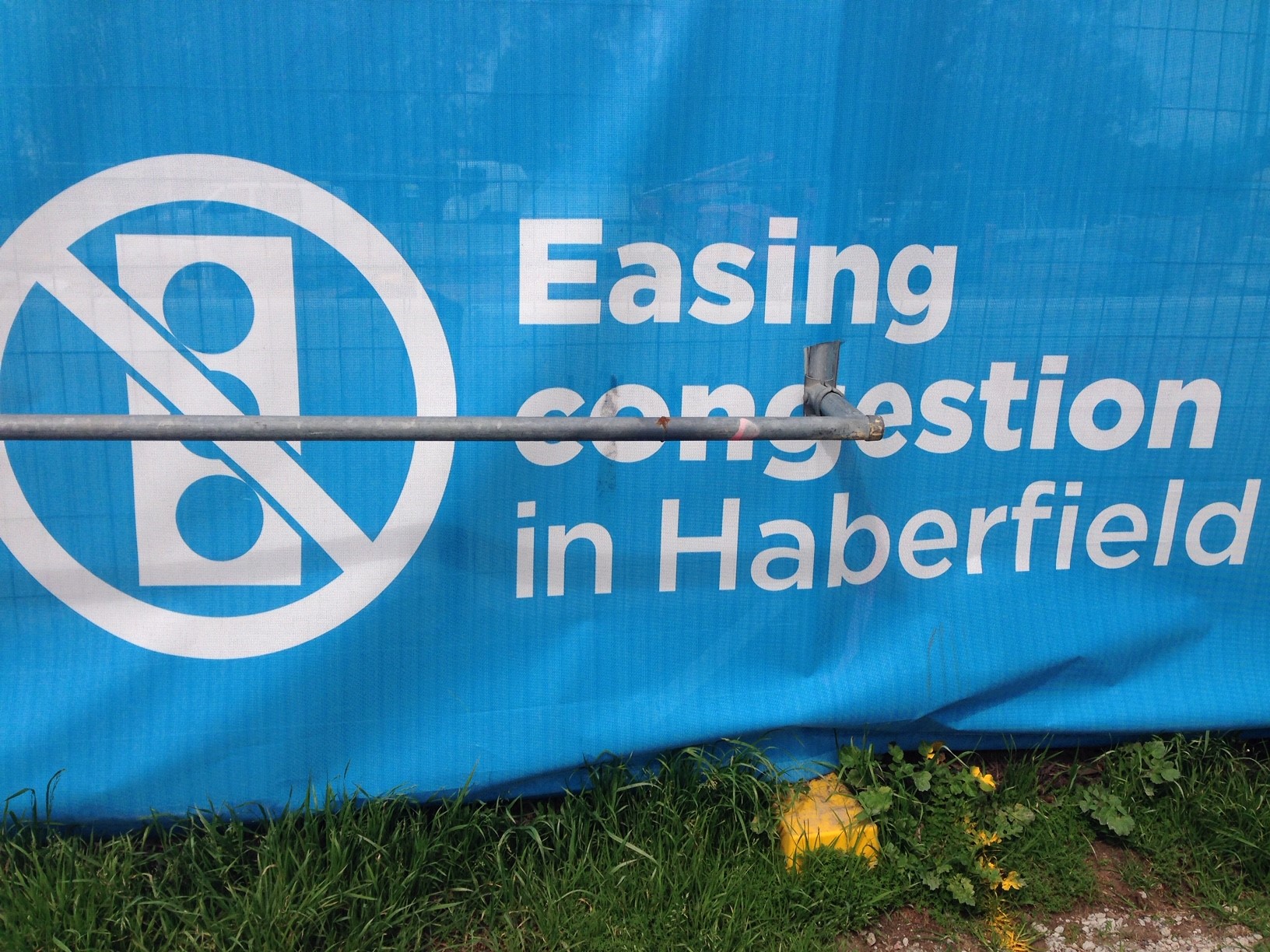 We oppose the idea that these changes are considered in isolation from other impacts that are occurring in St Peters on Edgeware Road, Enmore Road and streets in Stanmore. A comprehensive independent traffic study should be undertaken throughout the Inner West.

In summary, WAG calls for a halt to this plan and for TfNSW to conduct a fresh, transparent approach to dealing with the unfortunately and foreseeable impacts of WestConnex.