Against the wishes of the City of Sydney, WestConnex has forced its way into Sydney Park to establish up to six big geotechnical drills. The WestConnex Action Group is trying to get to the bottom of why this is happening. 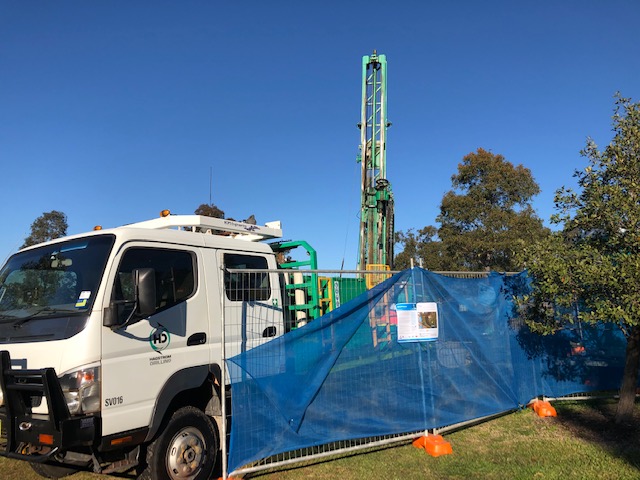 Earlier in July, the Lord Mayor of Sydney posted some upsetting news on her facebook page. Despite a number of refusals from Council, WestConnex its using powers under the NSW Roads Act to force its way into Sydney Park.

The Lord Mayor posted a formal WestConnex 'notification' that by then was also in the documentary library on WestConnex's website. Although we cannot say for certain that no residents received the notification, we do know that WAG's members living very close to the Park received no notification at all. Even after they were told a notification would be delivered, nothing appeared in letterboxes.

...large trucks and drilling rigs digging deep holes in the park, from Thursday 18 July.Sydney Park is the backyard for over 20,000 city residents, and people travel from all over Sydney to enjoy its wonderful wetlands, play areas and green space.

Over the past few years, we’ve worked hard to protect it from the State Government’s destructive and environmentally irresponsible WestConnex toll road project.

This has been a difficult battle, with tunnelling proposed under the park and its proximity to the enormous St Peters interchange.

It’s outrageous that this project will further impact on the inner city’s precious parklands, and the City will continue to fight to ensure Sydney Park is preserved, not trashed for the sake of a toll road.

By Monday July 22nd, there were three drills operating on Sydney Park. The community had no idea why the drilling is happening, and whether the drilling is related to reports last year that methane levels were elevated around the perimeter of the Park. ( WestConnex is operating along alongside large parts of the edges of the park.

The only information included in WestConnex's formal notification is that drilling is one of the first tasks undertaken in tunnel construction to "to better understand existing groundwater conditions" and 'inform the project design." This raises two questions:

In order to get answers to these and other questions, WAG delivered a letter to WestConnex M4/M5 Project Director Terry Chapman asking for a meeting with himself or senior engineers last Tuesday morning. We wanted to sit down with people who actually understood the situation, not with community relations people who were giving contradictory information to residents. Sometimes, this may be through no fault of their own because they are told what to say and often have incomplete or out of date information. 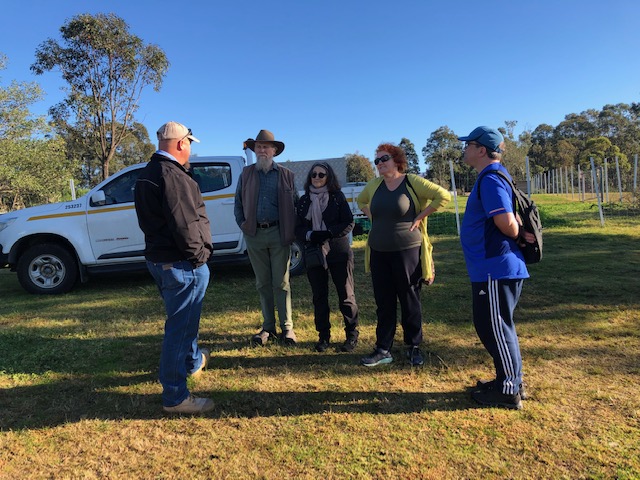 We received a letter from WestConnex on Monday evening, informing us that we had not given sufficient notice for a meeting and that our questions will be answered in writing.

On Tuesday morning, WAG members attended the site and spoke to a foreman who claimed to know very little about the reasons for the drilling, or even how deep it was going.

WAG has responded that we look forward to receiving answers but that we still require a meeting.

We do not intend to let this matter rest and will keep the community informed.

Meanwhile, we are very concerned about the tunnelling that has already begun 13 metres under homes in St Peters. Can you imagine living with a major road less than metres below your bedroom?

Although we are more concerned about the impact of WestConnex on the groundwater and ecosystem of Sydney Park, we were also concerned that a number of deep tyre marks can already been seen. 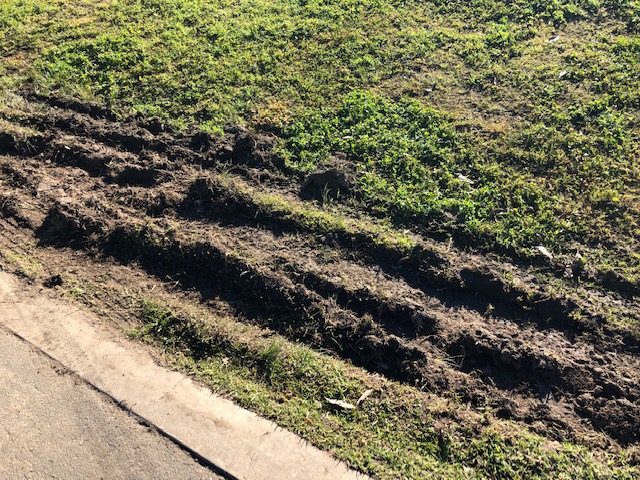